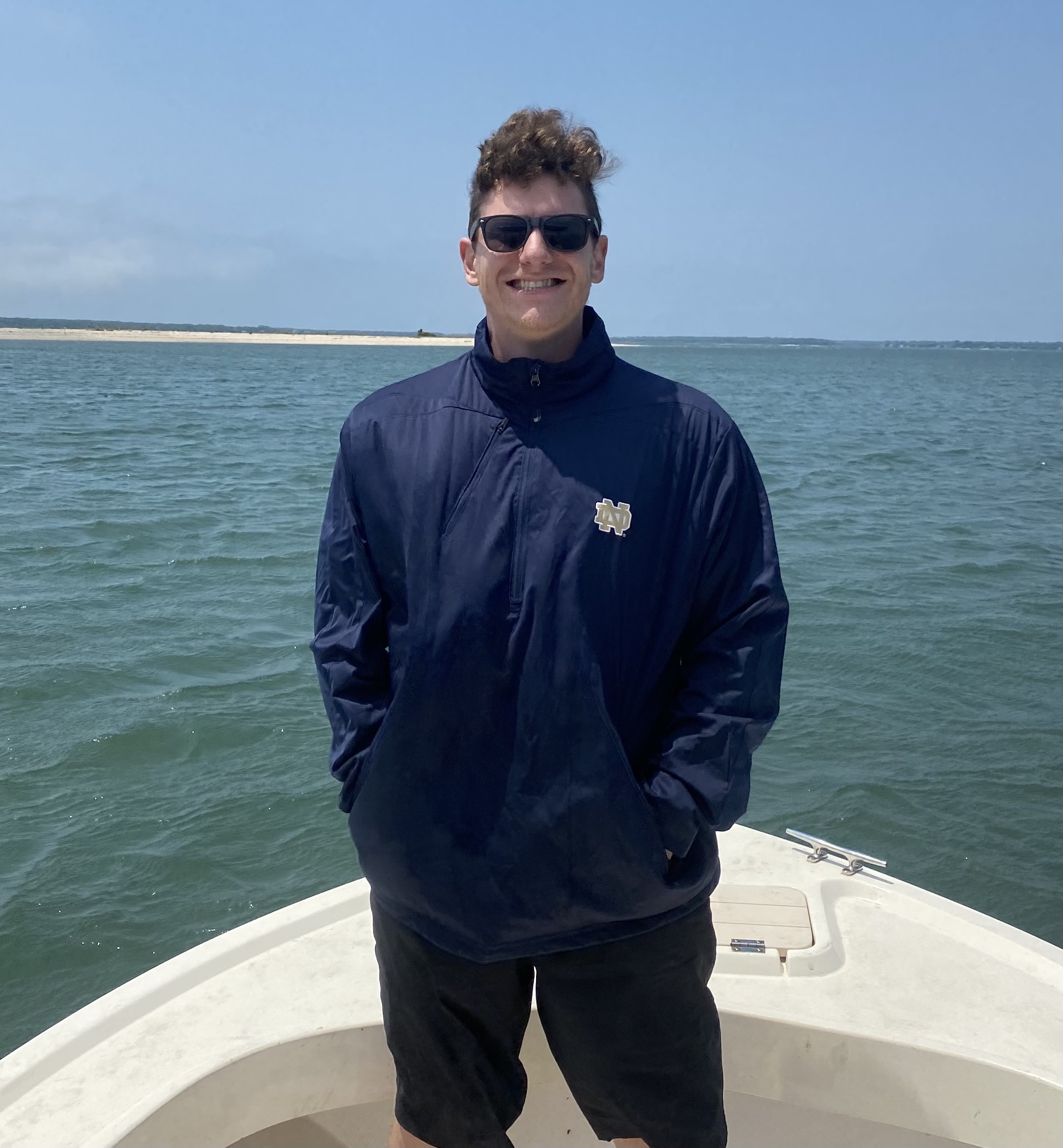 Steven spent his childhood fishing, scuba diving, and swimming in Long Island waters where he developed a passion for conservation and protection of these unique bodies of water. Steven first became interested in the Peconic Estuary and realized his love for marine life after watching ospreys dive for fish in  Great Peconic Bay. He received a bachelor’s degree in Environmental Studies with a specification in Marine Science in 2019 from Stony Brook University. He’s worked at  Eastern Farmworkers Association (a nonprofit) assisting eastern Long Island farmhands as well as a Dock Master at Britannia Marina. He is looking forward to expanding his skillset and contributing to the important work of Peconic Baykeeper in 2021!

Back to Our Team